Enjoy the landscape and the olde worlde timber framed houses at the centre of Neidenstein. Between the hills of the Kraichgauer Hügelland and the Kleine Odenwald lies the fortress village of Neidenstein. A superbly developed network of cycle tracks and footpaths – such as the Neidenstein Obstbaumlehrpfad (fruit tree nature trail) at Alte Schneiz – takes nature lovers through the Neckartal-Odenwald nature park and along the Schwarzbach river. Neidenstein’s main landmark is the romantic castle built on a rocky spur in the 13th century. It is still owned by the Venningen family to the present day. Neidenstein has activities and celebrations
run by the numerous local societies, of which the most well-known is the Altortfest. The narrow alleyways around Altort are well worth a look, with their half-timbered houses, buildings going back to the Renaissance, a baroque church as well as the Patrician houses just below the manor, where they now form the Local Heritage Museum. And of course the local cuisine
at the restaurants is something not to be missed.

A charming little village that will captivate you straightaway. Walk around this dreamy, romantic old place, cast a glance at the castle, or revel in memories of days gone by at the local history museum. 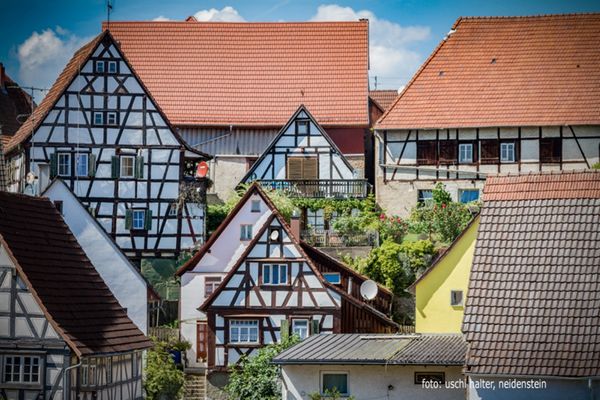 Half-timbered houses in the old town of Neidenstein 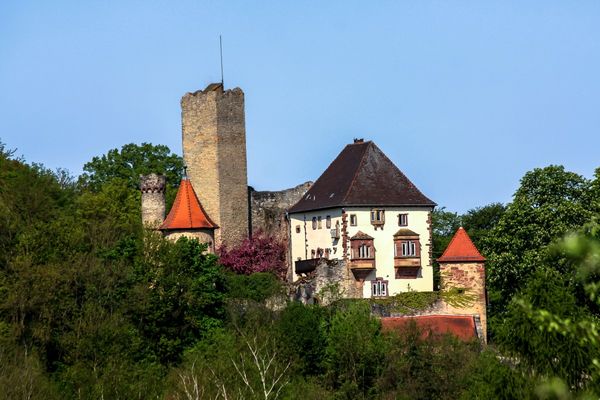 The castle complex is privately owned by the von Venningen family and is inhabited. 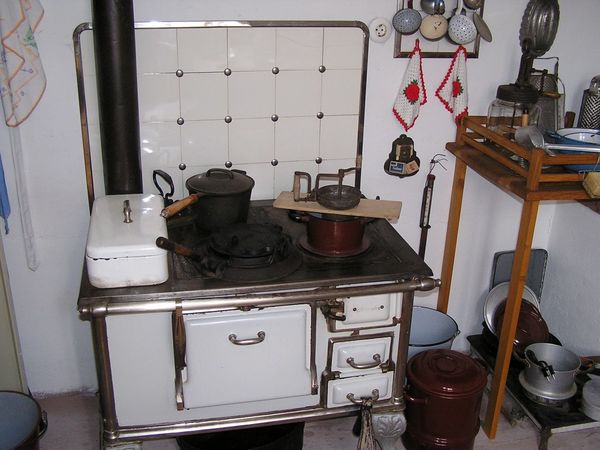 The local heritage museum is open from March to October every second Sunday of the month from 2 p.m. to 5 p.m.